Why do single-phase motors use capacitors?

This has to start with the working principle of the ac motor.Because the AC motor rotates with a rotating magnetic field, and the single-phase motor is used, it only has two-phase windings, and the power supply used is also single-phase electricity. When the single-phase electricity is connected, although the magnetic field is rotating, there is no starting torque, so after power-on, the motor can't start, and an external force is needed to start the rotor, so I thought of the working characteristics of the capacitor, changed the original alternating current by a phase difference, and connected the capacitor to the starting winding of the motor to generate the starting torque, so that the motor achieves the purpose of turning.Therefore, this capacitor is called the startup capacitor. Therefore, as long as the capacitor is normal, the phase difference between the main winding current and the secondary winding current of the motor can be made 90° out of phase, and a rotating magnetic field is formed in the air gap, so that the rotor can obtain the starting torque. 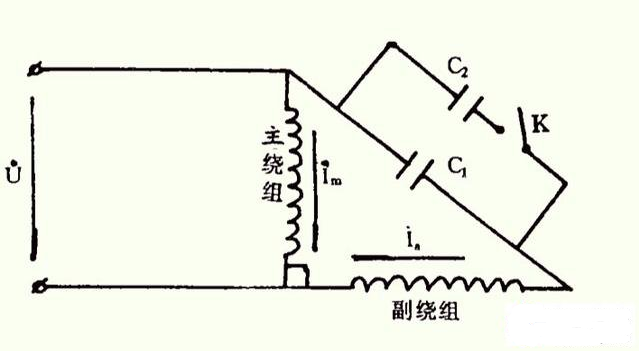 Can the fan start capacitor be replaced with another capacitor? 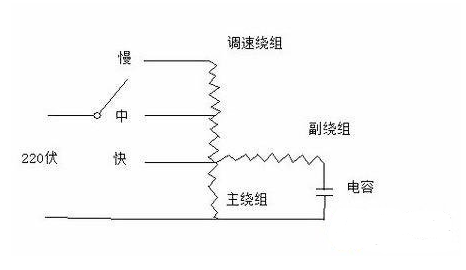 If there is no capacitor of the same value on hand, you can use two capacitors in parallel, but pay attention to the following two points:

一、Two non-polar capacitors of the same type should be selected for the parallel capacitor. Generally, PP film capacitors are used in fans.