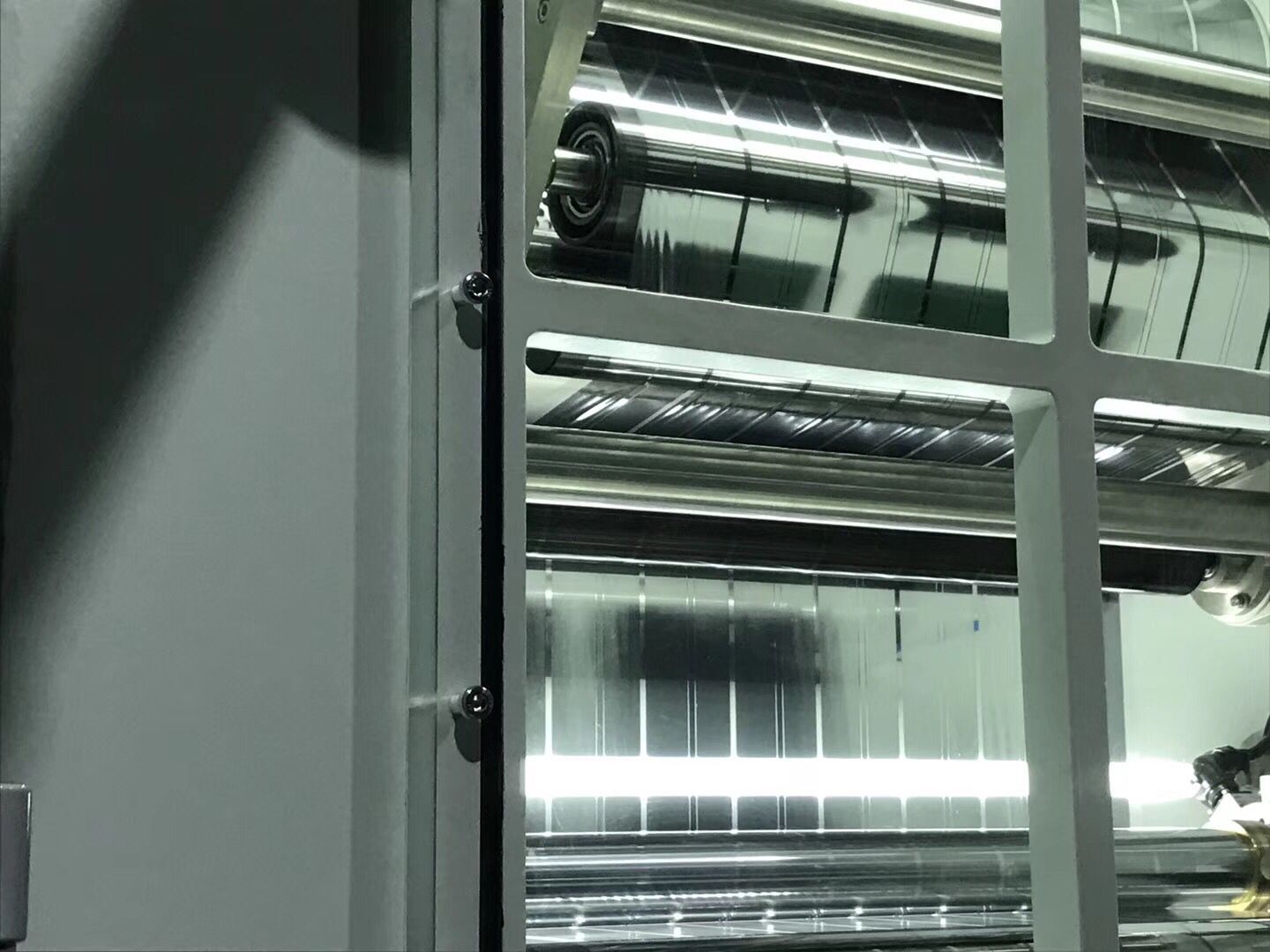 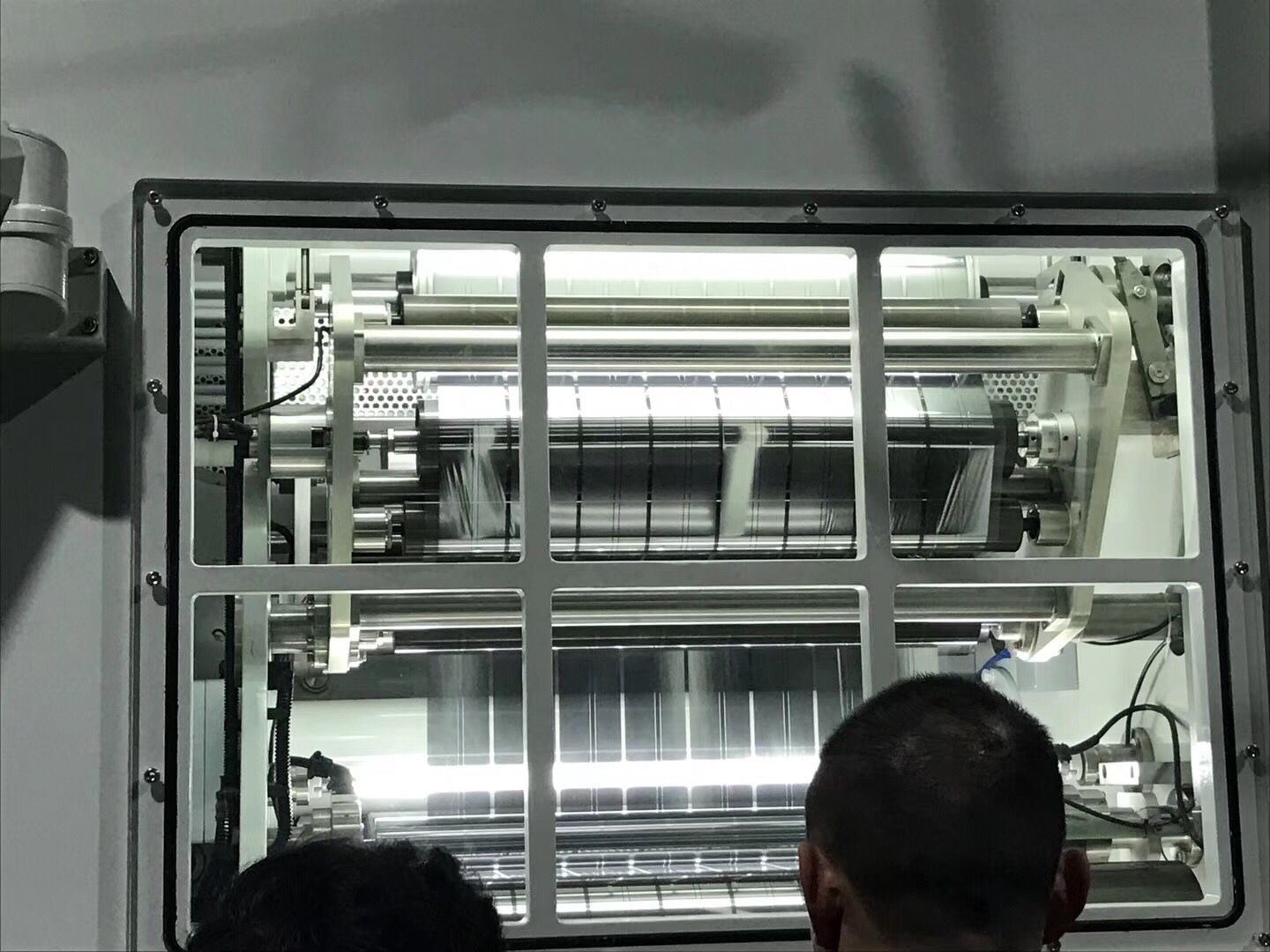 The segmented film adopt the special processing technology, and the micro-fuse is evenly distributed by vacuum coating.

On the entire metallized electrode, that is, the entire metallized electrode is divided into a plurality of plate units of the same shape and equal area by a narrow insulating gap, and the respective plate units are coupled to each other by a micro fuse. When a breakdown occurs in any one of the plates in the capacitor, a large current surges to the breakdown point. When the current reaches the micro fuse action threshold, the micro fuse acts instantaneously, and the metal layer around the breakdown point is also rapidly evaporated. Forming an insulating region, so that the plate unit where the breakdown point is located is completely separated from the capacitor plate. Since the self-healing energy can be controlled at a suitable value, the self-healing process is extremely short and does not affect the dielectric strength of the adjacent layer film. It can effectively prevent the continuous breakdown of the capacitor and self-heal. The use of a safety film not only does not require a built-in mechanical explosion-proof mechanism, but also good self-healing performance greatly improves the reliability and life of the product.

Separating the effective area of the plate from the metal layer in contact with the gold-spraying layer to the insulating gap, and there are many along

The lateral insulating gap in the width direction of the metallized film divides the plate into a plurality of plate units of the same shape and equal area, and each plate unit is connected to the gold-plated metallized layer by one or more micro fuses.

The advantage of connecting T-type metallized safety film is to ensure the reliable open circuit failure of the capacitor, and the safety level can reach P2.

level. In order to reduce the cost, a layer of safety film and a layer of ordinary metallized film are used to form a capacitor.

Ensure reliable open circuit failure without cracking of the casing.