Feel the leadership care and meet the challenge of opportunity 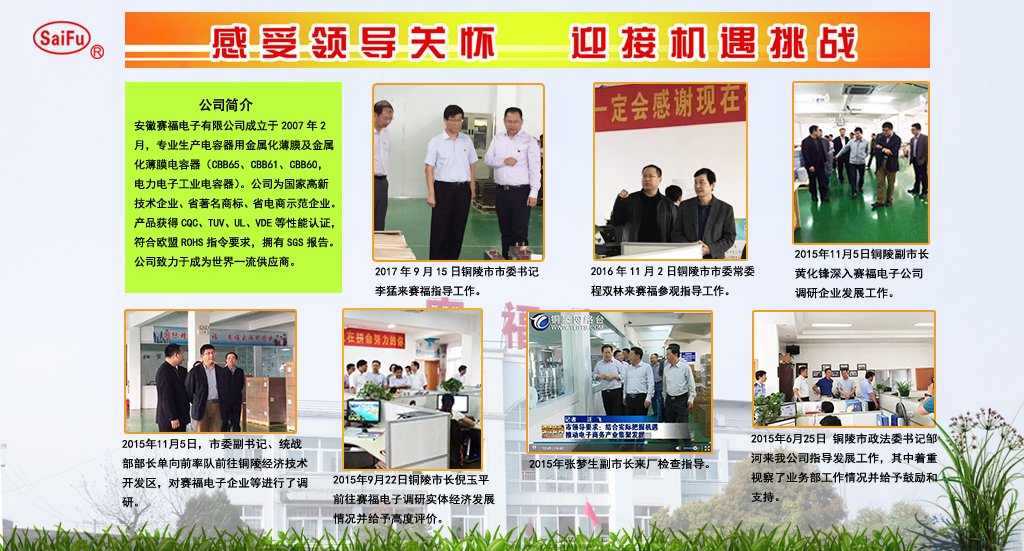 Xi Jinping delivers a report to the 19th CPC National Congress at the Great Hall of the People in Beijing, Oct 18, 2017.

Speaking at the opening session of the Communist Party of China's 19th National Congress, Xi laid out his vision for an

increasingly prosperous China as the country embarks on a journey to build a "great modern socialist country".

"This is a new historic juncture in China's development," said Xi, general secretary of the CPC Central Committee. It will be

an era that sees China moving closer to center stage and making greater contributions to mankind, he added.

During the session, Xi unveiled "Thought on Socialism with Chinese Characteristics for a New Era", which analysts said is the

most important improvement on the original theory raised over three decades ago.

At the meeting,The delegates will deliberate on and adopt an amendment to the Party's Constitution, and they will also elect the Party's