When the frequency is high, the capacitance is no longer treated as a lumped parameter, and the influence of parasitic parameters cannot be ignored. Parasitic parameters include Rs, equivalent series resistance (ESR) and Ls equivalent series inductance (ESL). The actual equivalent circuit of the capacitor is shown in Figure 1, where C is the static capacitance and 1Rp is the leakage resistance, also known as the insulation resistance. The larger the value (usually above the GΩ level), the smaller the leakage and the more reliable the performance. Because Pp is usually very large (above GΩ level), it can be ignored in practical applications. Cda and Rda are dielectric absorption capacitance and dielectric absorption resistance, respectively. Dielectric absorption is a kind of internal charge distribution with hysteresis, which restores a part of the charge of a capacitor in an open circuit state after rapid discharge.

ESR and ESL have the greatest influence on the high-frequency characteristics of the capacitor, so the simplified model of series RLC as shown in Figure 1(b) is commonly used to calculate the resonance frequency and equivalent impedance: 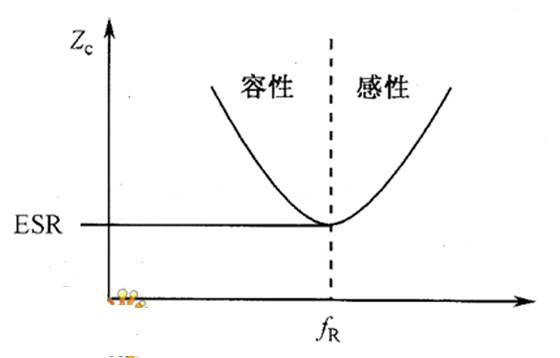 Figure 3: The effect of changes in capacitance and ESL on the frequency characteristics of the capacitor